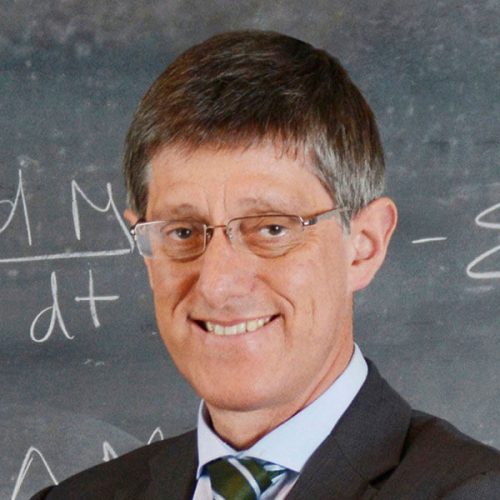 Arlindo Oliveira was born in Angola and has lived in Angola, Mozambique, Lisbon, Geneva and the San Francisco Bay Area. He obtained a MSc degree from Instituto Superior Técnico (IST) in 1989, and a PhD degree from the University of California at Berkeley in 1994, both in Electrical Engineering and Computer Science. He has been a researcher at the European Organization for Nuclear Research, of the Electronics Research Laboratory of UC Berkeley, and of INESC-ID, a research center in computer science and electronics associated with IST. He has also worked at Cadence Design Systems, an industry-leading Electronic Design Automation software company, headquartered in San Jose, CA. He is currently the President of IST, where he is also a professor at the Computer Science and Engineering Department. He is a member of the Portuguese Academy of Engineering, a senior member of IEEE and a past president of the Portuguese Association for Artificial Intelligence.

His research interests include Algorithms and Complexity, Data Mining, Machine Learning, Bioinformatics, Computer Architecture, and Computational Neurosciences. He authored more than one hundred articles in scientific journals and conferences and two books, one on computer architecture, published by IST Press (also published in English by World Scientific), and another on the future of computing and artificial intelligence, published by MIT Press (also published in Portuguese by IST Press and in Chinese by CITIC Press).

All Sessions by Arlindo Oliveira