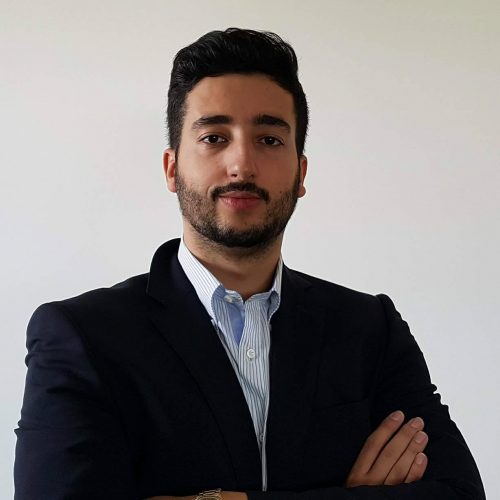 Carlos is a Lead Cloud Engineer and Data Scientist at Marionete. Currently, he is working with Siemens Cyber Defence Center to build a next-generation data analytics platform leveraging Serverless Architectures and AI. Previously, Carlos has worked at a Financial Institution that manages more than £20 billion of assets, helping them to design a data-driven strategy amongst other things. During his spare time, he teaches post-graduates in Data Science at Rumos.

All Sessions by Carlos Rodrigues