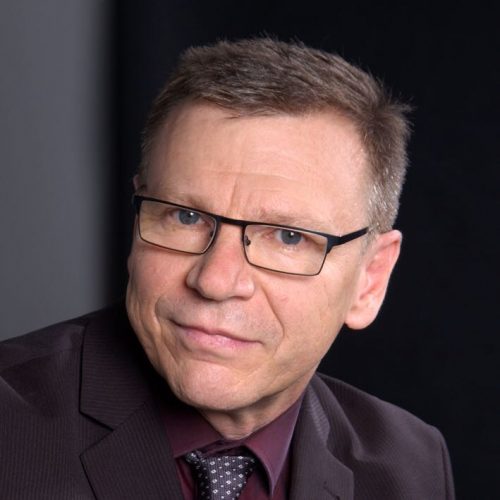 Jan Pospisil is Chief Data Scientist at SIEMENS Cyber Defense Center. He has a background in Artificial Intelligence and Machine Learning. Currently, his focus is on building a SIEMENS-wide cyber defence platform based on AI. Before joining Cyber Defense Center, Jan was Head of Data Science at SIEMENS MindSphere. There his focus was on manufacturing optimisation, predictive maintenance and digital twin.

All Sessions by Jan Pospisil