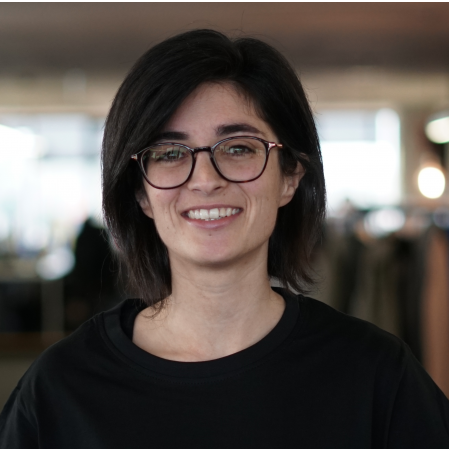 Manuela Almeida is a Data Scientist at Talkdesk.
Her background is in Applied Mathematics and she also holds a Masters degree specialized in Numerical Analysis.
She’s been working in the Data Science field for the last 3 years and joined Talkdesk in 2017 to help drive its data science products. She’s currently working on topic extraction and intent analytics from call centers’ conversations.
On her free time, she’s obsessed with baking vegan desserts.

All Sessions by Manuela Almeida